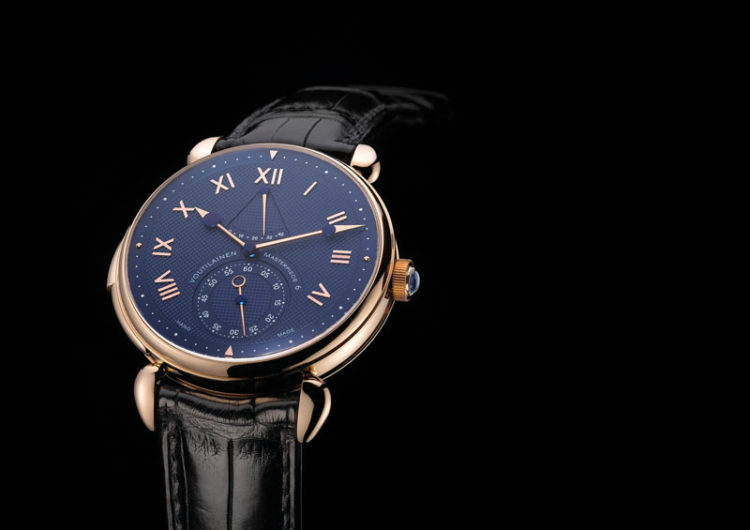 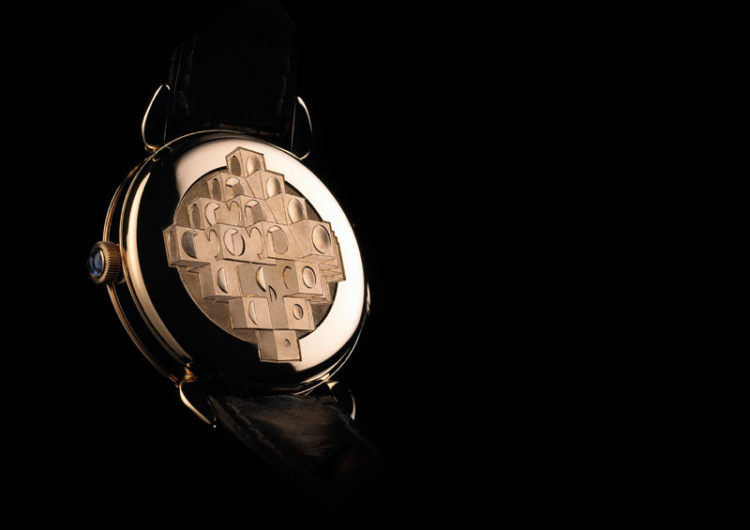 It is this particular problem which initiated Kari Voutilainen’s thinking in order to develop a new construction able to strike the time like it is read. He has devised a repeating mechanism which sounds the hours, the ten minute interval and then the exact minutes. This unusual and extraordinary watch is the first repeater of this kind.

As is customary to Kari Voutilainen the movement has been executed without the slightest compromise and in keeping with the traditions and standards of the greatest of watchmakers. The movement decoration is beauty in itself: the bridges and the steelwork bevelling, the polishing of the recesses and the drawn grain finish on the bridge rims are all done by hand. The bridge surfaces are adorned with ‘Geneva stripes’ and the mainplate with circular and snail graining.

In Kari Voutilainen’s philosophy a repeater should ring loudly and have a crystal clear sound. It is for these reasons that he has approached one of the master casemakers who still posseses the knowledge and employs the traditional methods used since the eighteenth century. 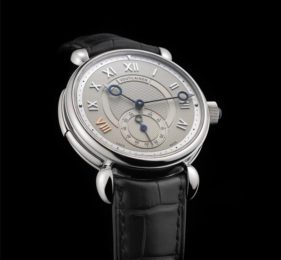 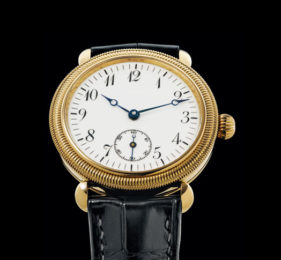 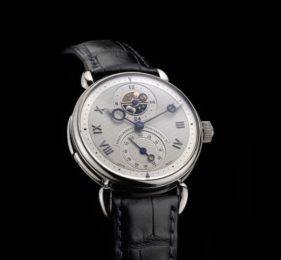 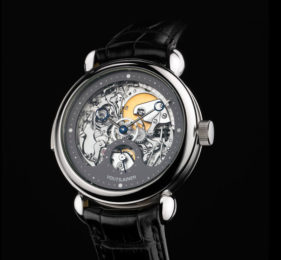 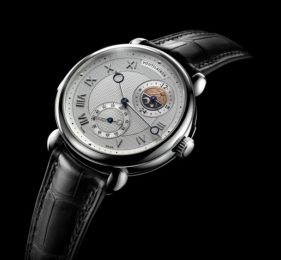 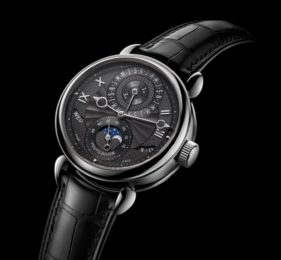